SNAP2 Corporation, also known as simply SNAP2 or SNAPTWO, or by its alias White Rock Enterprises, Ltd., was a company in Iowa that specialized in software development for embedded systems, including interactive TV, internet appliances, and set-top boxes. It was founded in 1997 by Rick Grewill, who was also the president and CEO of SNAP2, and prior to founding the company, worked at Microware Systems for 12 years in development, design, sales, and management. It's not exactly clear where the company was first founded or what its exact location history is like, but the last known location of their headquarters was in Des Moines, Iowa, but at one point was established in Urbandale, Iowa up until early 2003. The company would shut down around late 2006, specifically by August 2006 most likely. Information available about this particular company is very obscure, and since there are various other companies with names similar to "SNAP2" or "White Rock Enterprises" in unrelated fields, research on SNAP2 Corporation in general has been proven tricky. 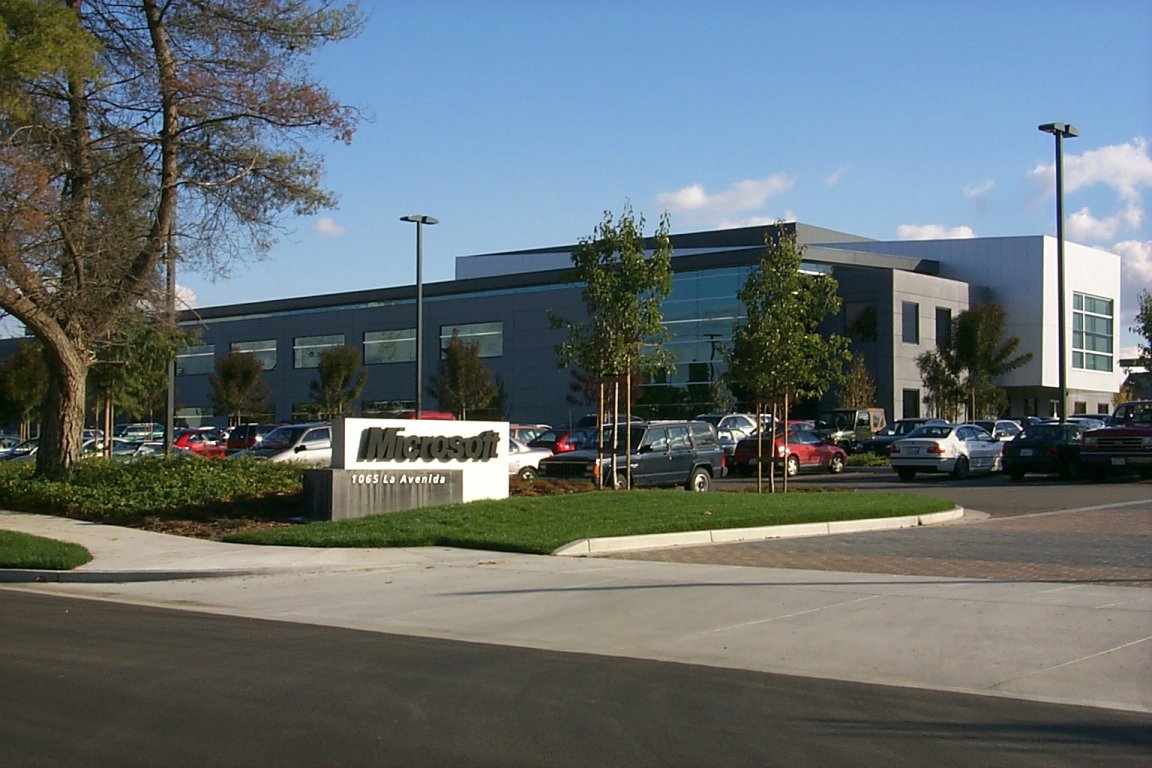 Warning: Some of the information beyond this point includes claims we've received that we haven't been able to sufficiently verify (which we will clearly label as such). We only provide this information for completeness and in the off chance it can be verified or not.

Around the early 2000s (possibly early 2001/before the MSN TV rebrand in July 2001), SNAP2 partnered with Microsoft to work on their WebTV/MSN TV product. Initially, their involvement with it was restricted to frontend development for the client software used by first-gen WebTV/MSN TV boxes, which at least involved bug fixes to the HTML and JavaScript engines of the WebTV/MSN TV browser. Though allegedly, they were eventually responsible for handling WebTV/MSN TV server operations, and continued to do so until they went under. This alleged move to gradually outsource entire server operations for WebTV/MSN TV to SNAP2 might hint that interest in fully maintaining the product in-house at Microsoft was starting to wither, and them continuing to maintain it themselves wouldn't be sustainable.

It's claimed that SNAP2 employees who were contracted to work on WebTV/MSN TV originally worked out of an office on Microsoft's Silicon Valley campus, but eventually they were able to continue working in SNAP2's home country of Iowa. Their initial involvement with the alleged server operations were mostly limited to remote access to Microsoft-operated servers, but supposedly, Microsoft eventually decided to ship those servers to SNAP2 so they could operate them themselves.